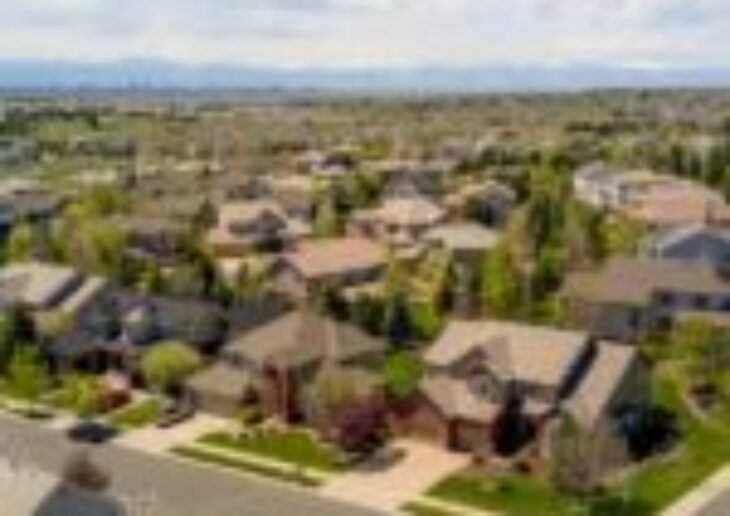 They say it’s always darkest before the dawn. And as the sun sets on a tumultuous 2020, Inland Empire’s economy is beginning to see the light.

The year 2021, with all its potential, is approaching fast – and it’s causing employers and educators to step back and take real inventory of 2020’s damage. And while the pandemic certainly hit the economy hard, the region is already bouncing back.

“The October 2020 labor market report was an incredibly positive,” shares Centers of Excellence Director Michael Goss, hosted at his alma mater, Chaffey College. “One of the really bright spots is that we saw a really good spike in our labor force, and increase in the number of employed and decrease in unemployed”

In fact, the October report shows that the unemployment rate has decreased to nine percent, down from 10.2 percent in September and a staggering 15.1 percent in May at the height of job losses. Non-farm industries have added 27,800 jobs in October alone, with some of the biggest month-over-month wins occurring in health care and social assistance, retail trade, government, transportation and warehousing, and accommodations and food services.

Still, the race to recuperation is far from over.

“We’ve recovered about half of our jobs in the two-county Inland Empire/Desert Region,” says Goss. “We’re still in recovery mode. We have 6.9 percent fewer jobs than we did a year ago, October 2019. So, we’re down 107,400 jobs.”

Among the pandemic’s hardest-hit industries were accommodation and food services, arts, entertainment and recreation, as well as other services. The latter category mostly entails small “mom-and-pop” shops ­– think laundry facilities, repair shops, and personal services like barbershops and salons. Not only did demand for such services decline, but many workers in these types of businesses are unable to safely socially distance.

The decline also dealt a blow to the administrative and support and waste services sector, where most temporary jobs reside. “Those are the first jobs to go,” explains Goss, who also observed slumps amid manufacturing and retail trade.

On the other side of the ledger, Inland Empire’s transportation and warehousing sector has seen positive job growth over the past nine months, with opportunities continuing to expand across the industry. These employers tend to hire transportation, material moving and machinery maintenance workers, not to mention administrative and office support, like accounting, human resources and management to support the business function of these workers. “Those are the types of occupations that we still expect to see working, even despite the pandemic,” says the director. With e-commerce booming, transportation and warehousing remains strong, adding 3,500 jobs in October.

“Overall, I would say transportation and warehousing is a pretty safe bet in this area,” says Goss. “Since February, they appear to be increasing to support new demand.”

Even for those industries hardest hit, Goss doesn’t tend to view the glass as half-empty. Case in point: Construction — another strong sector in Inland Empire. While down from 2019, the industry managed to add 2,400 more jobs in October. And while arts, entertainment and recreation is down 24.7 percent from a year ago, the sector is chipping away at the deficit, enjoying a recent boost of 1,300 jobs. Finally, accommodation and food services added 3,500 jobs, marking a three percent month-over-month improvement.

“It is bouncing back,” says Goss. “We tend to have more jobs in Inland Empire that have been less affected by the pandemic, either because we have the types of jobs that are vital to the economy or [that] can socially distance.”

And when it comes to Inland Empire community colleges, Goss sees workforce-focused training as an asset to rebuilding. Accelerated and stackable Career Education programs, in particular, can help unemployed workers pivot quickly.

“The colleges are doing a great job,” says the director, in focusing on critical workforce occupations, especially those that can socially distance or are vital to the economy. The career-educated professionals that emerge are not only finding themselves in demand but picking up a self-sustainable wage at an essential time.

Such positions require more than a high school diploma but less than a bachelor’s degree. That’s the sweet spot for community colleges, which can offer in-demand yet affordable training to launch students into rewarding careers. According to Goss, “They are very focused on creating programs right now that are short term to get people back into the workforce easily.”

Among the highlights of these middle-skill occupations are industrial machinery mechanics, currently commanding a median wage of $29.93 per hour. Meanwhile, in the Business and Entrepreneurship sector, bookkeeping, accounting and auditing clerks are proving that some jobs never go out of style, with median compensation weighing in at $20.31 per hour.

Always in demand in the Energy, Construction and Utilities sector are electricians, who make an average of $23.16 per hour. Finally, in Health Care, respiratory therapists earn an average of $35.33 per hour as they fulfill an essential health crisis function.

With more possible shutdowns looming, it is difficult for forecasters to tell how markets will react. Everything is still in flux, says Goss, and the job market projections are still catching up to the business closures, polices, and changes workforce needs.

“I know it seems like 100 years, but it’s really only been nine months,” he quips.

To be sure, the business of creating accurate projections takes time. While early data is beginning to trickle in, it’s likely that more conclusive state projections won’t emerge until summer. Meanwhile, local data won’t crystalize until the summer of 2022.

“I wish I had a crystal ball,” jokes Goss. But, “it takes that much time to compile these projections.”

Still, the director remains optimistic. An effective vaccine and smart policy can help open up business and commerce again. He explains that the current downturn isn’t due to economics but to health and policy. So, if a vaccine can be rolled out quickly, it has the potential to change the game.

In the meantime, Inland Empire/Desert Region community colleges continue to offer competitive Career Education training, so as the economy makes its comeback, workers will be ready:

“Our community colleges are very focused on short-term training that will get people back into jobs that are in demand and offer a self-sustainable wage.” 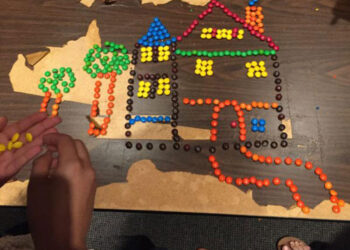 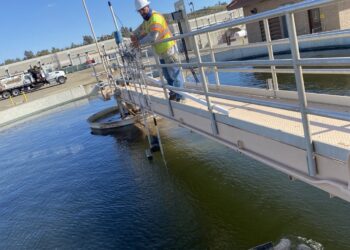 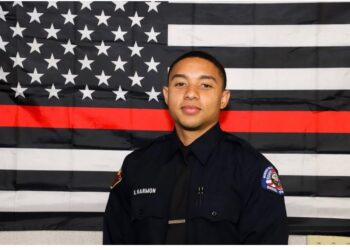