Veterans Finding their Future through Career and Technical Education Programs 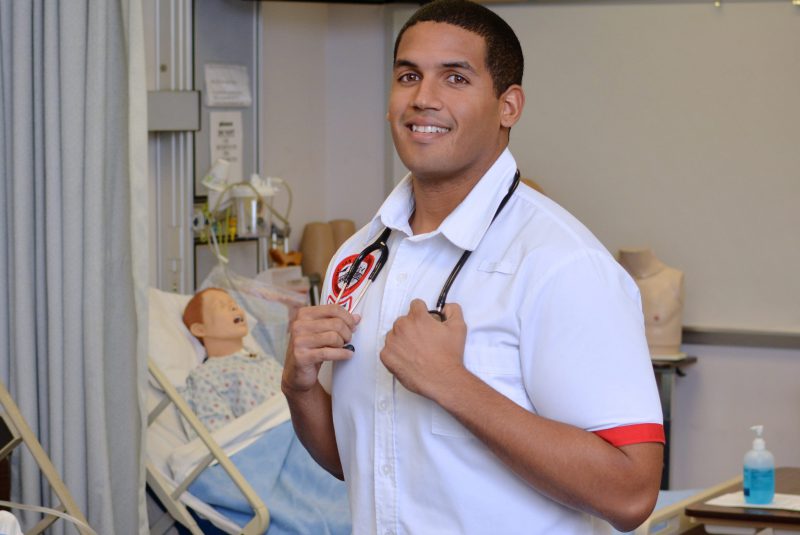 Anthony Fernandez is thriving in his new career as a nurse after securing his training and clinical hours as a student at Mt. San Jacinto College. Margaux Fracisco is in the paramedic program at Moreno Valley College and has her sights set on becoming a flight medic. Calvin Gloria is studying kinesiology at Norco College and is preparing to transfer to Cal State San Bernardino.

Fernandez, Fracisco and Gloria are just three of the thousands of military veterans building a future through career and technical education programs offered through the 12 community colleges in the Inland Empire and Desert region.

What’s not to like? Veterans receive priority registration, meaning they have first dibs on in-demand classes. Virtually every campus has a veterans resource center, stocked with services ranging from peer mentors and free legal assistance, to tutoring, counseling, and support staff.

And at just $46 per unit, California Community Colleges offer the most affordable higher education option in the country – though few veterans pay anything because of fee waivers and GI Bill benefits.

“As long as you’re ready to put in the work, they’ll help you get to where you want to go,” said Fernandez, who served in the Army Reserve from 2009 to 2015 and became a registered nurse after graduating from the nursing program at Mt. San Jacinto College. “The services you receive as a veteran are unbelievable. When I first walked on campus, I had no idea what I was doing. I didn’t know anything. But they take you through every step, they contact everyone who needs to be contacted, they make sure all your paperwork is in order. It was so easy. No stress at all.”

It’s that sort of support that allows the Inland Empire/Desert community colleges to meet the needs of transitioning veterans, helping them become the next generation of machinists, helicopter pilots, nurses, firefighters, welders, and more. Better yet, labor market trends show that those with a career education background are landing jobs that often offer starting wages competitive with jobs requiring a bachelor’s degree.

All of which contributes to California’s No. 1 national ranking when it comes to beneficiaries receiving VA educational benefits – and more than 40 percent of those beneficiaries are attending a California community college. What’s more, in excess of $12 million dollars in state funding has been allocated to the community college system to expand services to student veterans.

Calvin Gloria is a believer. A four-year Navy veteran stationed in San Diego, Gloria is in the process of moving into a new career after studying kinesiology at Norco College.

“The transition was hard, it was difficult, but if you keep pushing and pushing, it should be good because a lot of people and the veterans will help you,” he said. “It’s like a camaraderie. It’s like a brotherhood. It’s like being in the military.”

Norco College typifies the support offered to former military. The college is building a new Veterans Resource Center, a $2 million project that will expand and enhance programs for student veterans transitioning to civilian life, including health services, childcare, counseling and an abundance of support services.

“Our men and women in the armed services put themselves in harm’s way to secure our core liberties,” said Norco College President Bryan Reece. “They have our backs, selflessly protecting us, giving us the freedom to go about our daily lives. When they finish their time in the military, return home as veterans and decide to attend college, we want to make sure that they know that Norco College promises to serve them with the same selfless dedication.”

Fracisco Margaux said that the support was vital in her journey, from serving as a helicopter crew chief during two tours in Afghanistan with the Army, to starting the paramedic program at Moreno Valley College in the fall of 2017.

“Everybody goes through a hard time adjusting, and it’s nice to come to a campus where people are so supportive and can relate to what you’re dealing with,” said the Loma Linda resident, who earned a $1,000 veterans scholarship from the college to cover books and supplies. “And you can’t underestimate the importance of receiving priority registration. It gets you into classes non-veterans might have a hard time enrolling in.”

Anthony Carranza said enrolling in a career education program was one of the best things he’s done. The former Navy master at arms, who suffered a debilitating back injury in the service, is wrapping up his training at Moreno Valley College to become a dental hygienist.

“When I left the Navy, I moved back home and started looking around at what my options were under the post-9/11 GI Bill and decided to go to school, get a degree, and set myself up for a future. I got all that and more through the career training program at Moreno Valley College.” 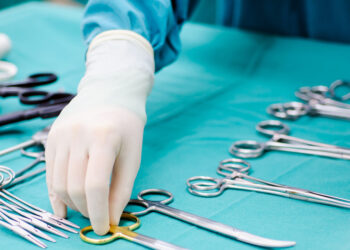 They say success is infectious. And for the future graduates of College of the Desert’s new Sterile Tech program, it’ll be the only thing going viral. Working behind the scenes… Read More – Equipped for Success: Sterile Tech Program Tackles Critical Industry Shortage 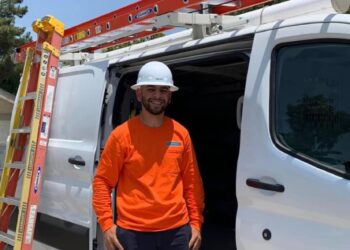 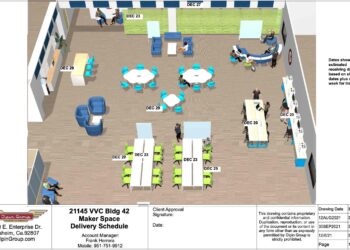 It’s said that necessity is the mother of invention, and in the Inland Empire, innovation is always the answer to a tough challenge. So, when the economy found itself languishing… Read More – Empowering Entrepreneurs: VVC Makes Big Commitment to Small Business